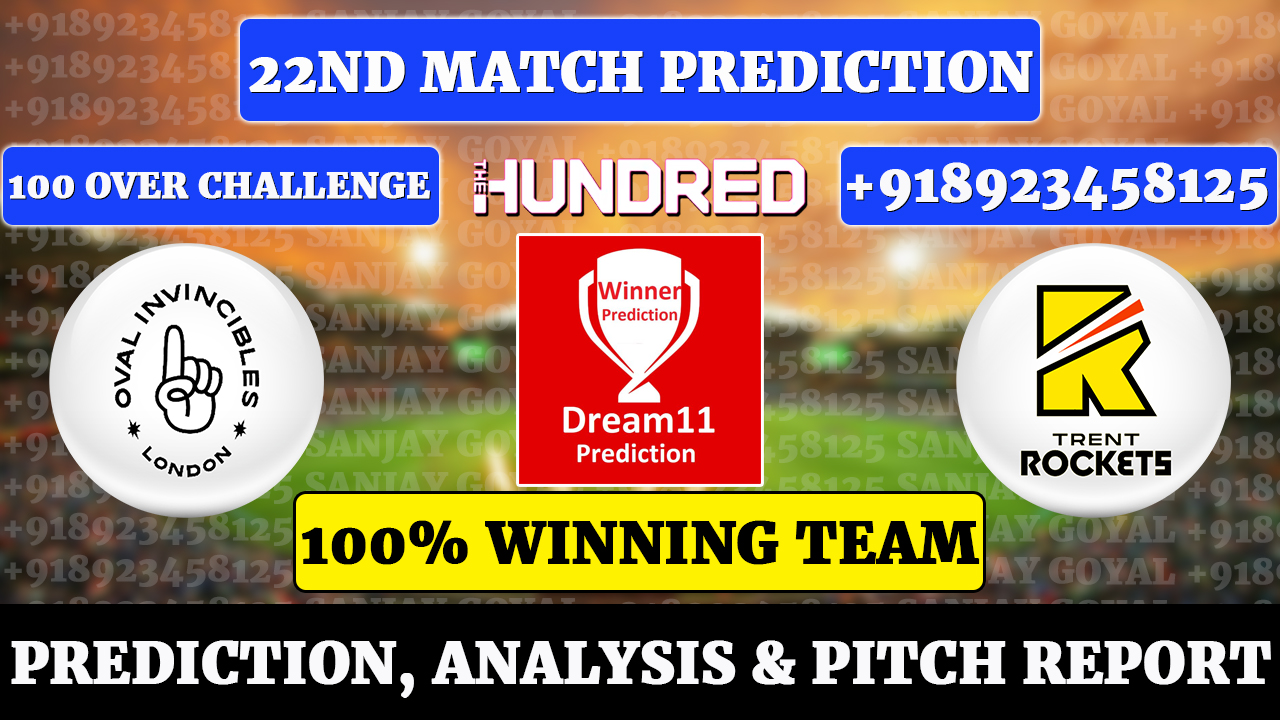 JOIN OUR ALL GROUP

Where to watch live – Fan code

The pitch at the Kennington Oval has been a sporting one thus far. It has assisted both the pacers and the spinners. However, as seen in the previous games, the chasing sides have had it easier on the surface. Hence, batting second should remain the way forward for both teams.

Avg first innings score: 133 (2 matches in the Hundred at The Kennington Oval)

The probable best batter of the match

Dawid Malan has been a consistent performer, both for England the domestic teams he has represented over the years. In the ongoing edition of the Hundred, the southpaw has scored 142 runs from five games at an average of 35.50 and a strike rate of 126.78. Having already scored two half-centuries, Malan has looked in ominous touch.

Probable best bowler of the match

Saqib Mahmood has been excellent with his performances with the ball in hand. The right-arm speedster missed one game due to injury, but otherwise, hasn’t flattered to deceive. In four matches, the pacer has picked up five wickets at an economy rate of 1.26. Mahmood needs to be on top of his game against the Rockets as well. 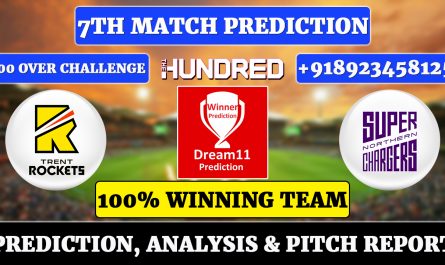 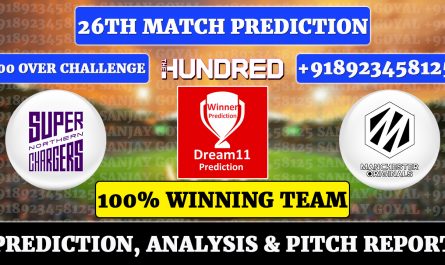 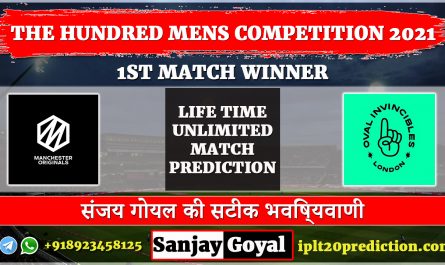