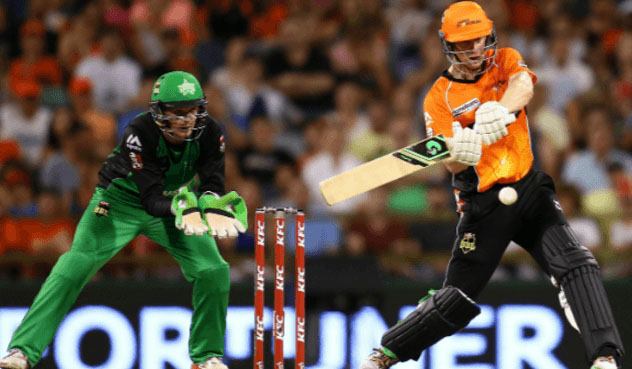 Mitchell Marsh is in exceptional form and he is a very good C-VC material too. Moreover, Marsh bowled in the previous game too and picked up a wicket.

The 38th match of the Big Bash League (BBL) 2019-20 will be played between Perth Scorchers and Melbourne Stars at the Perth Stadium in Perth.

Another blockbuster clash is in the offing in the ongoing BBL season. Match 38 of the competition will see the table-toppers Melbourne Stars facing the third-placed Perth Scorchers on Wednesday. The Glenn Maxwell-led side is on a winning spree at the moment having won the last five matches. Their skipper is in amazing form as well and they would love to continue the winning momentum.

The Perth Scorchers, on the other hand, have also gained some momentum and have won three consecutive matches. They thrashed the Hobart Hurricanes in the previous encounter and will be confident of stopping the Stars’ juggernaut. However, it won’t be easy for them and the fans could be in for a thrilling game.

There is no chance of rain whatsoever in Perth on Wednesday. The sun will be shining bright and the temperature is expected to hover around 30-32 Degrees Celsius during the match according to AccuWeather.

The surface at the Perth Stadium has been good for batting this season. All the matches have been won by the team batting first and every time, 170-run mark has been crossed comfortably. The trend should continue in this match as well.

Marcus Stoinis is the highest run-getter this season so far with 418 runs in nine matches at an average of 79.67. Even Glenn Maxwell is at his prime amassing 316 runs at a strike-rate of 170.81. Haris Rauf is another player who has emerged as a star for his side. He has picked 15 wickets so far.

Mitchell Marsh should be your top pick from the Scorchers side. He has scored 347 runs in nine innings at a strike-rate of 154.22. Jhye Richardson is also in good form. He picked four wickets against the Hurricanes and can be picked in your Dream11 Fantasy team.

Do not get carried away and make both Stoinis and Maxwell C and VC. Mitchell Marsh is in exceptional form and he is a very good C-VC material too. Moreover, Marsh bowled in the previous game too and picked up a wicket.

Perth Scorchers are expected to win the match. 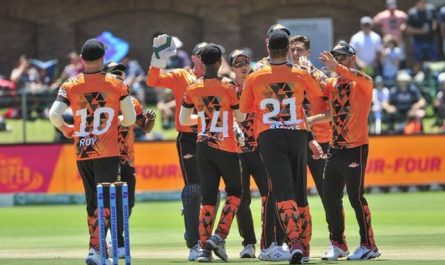 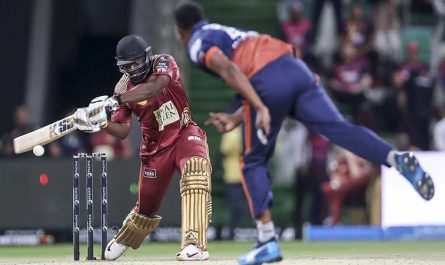